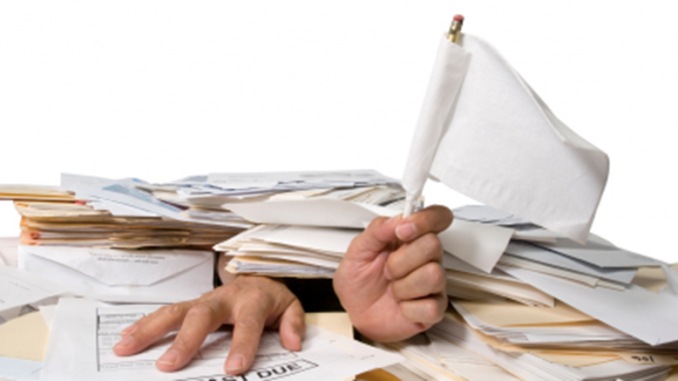 Burying you in paperwork and convoluted procedures: The AARTO Act presumes you to be guilty until you prove yourself innocent – and even wants to take that away from you!

AARTO Act to go on trial

A Full Court of the North Gauteng (Pretoria) High Court is to preside constitutional and legal issues relating to AARTO Act, together with certain other provisions of South African road traffic legislation and its enforcement – commencing on 31 August 2020, for five days up to and including 4 September 2020.

Originally passed into law in 1998, the AARTO Act has been in force for more than eleven years in the jurisdictions of the Metropolitan Municipalities of Tshwane (from 1 July 2008) and Johannesburg (from 1 November 2008). Surprisingly though, it is apparent that few people know much, if anything about the AARTO Act and how it affects them.

According to the Road Traffic Infringement Agency (RTIA), 51% of people surveyed at licensing centres in Gauteng in late 2017 knew nothing about the AARTO Act. This is despite the RTIA’s legislated mandate to educate motorists and the fact that the AARTO Act’s so-called “pilot” implementation is well over a decade old.

Since 13 August 2019, the AARTO Amendment Act has dominated the news, with the Department and Minister of Transport, together with the RTIA telling everyone that the primary goal of the AARTO Act is to improve road safety. But even a cursory glance at it will tell you something completely different. Its real purpose is to expedite the collection of traffic fine revenues and to impose an ominous administrative burden on those who stand accused of violating traffic laws.

On this website, you can get all the information you need to better understand this convoluted legislation, and protect yourself from its many, unconstitutional provisions. Please click here to learn more about the functionality of AARTO Act.

Owing to litigation brought by Howard Dembovsky, the constitutionality of numerous provisions of the AARTO Act will be decided by what is anticipated to be a Full Court hearing before the Pretoria High Court, in the early part of 2020. The application has been opposed by twelve of the seventeen Respondents.

Because of the delays occasioned by repeated requests by the Respondents for more time to file affidavits and affidavits, it is likely that the matter will not be finalised by 1 June 2020, when the national implementation of the AARTO Act is purported to be commencing.

Consequently an interdict fund has now been established and is being managed by an independent NPO. Should any motorist who shares Dembovsky’s concerns wish to assist him in funding interdicting the AARTO Amendment Act, they may do so by making contributions to:

All contributions will be used solely for the purpose of interdicting the national implementation of the AARTO Amendment Act, which is a separate matter to Dembovsky’s main matter. If there are any surplus funds, these will be donated to well deserving charities in the sphere of road safety and crime prevention.

Howard Dembovsky, who launched a High Court bid challenging the constitutionality of certain foundational provisions of the AARTO Act in April 2018, briefed members of the media and the National Press Club about the current status quo of the case. According to Dembovsky the amended AARTO Act, does not cure his concerns and it is set to be implemented countrywide from June 1.