Public hearings were held in the various provinces between 9 February 2018 and late April 2018. At all of these hearings, the senior executives of the Road Traffic Infringement Agency, Japh Chuwe and Thabo Tsholetsane (COO) gave differing PowerPoint presentations, while being introduced as the representatives from the Department of Transport, (which neither of them are). 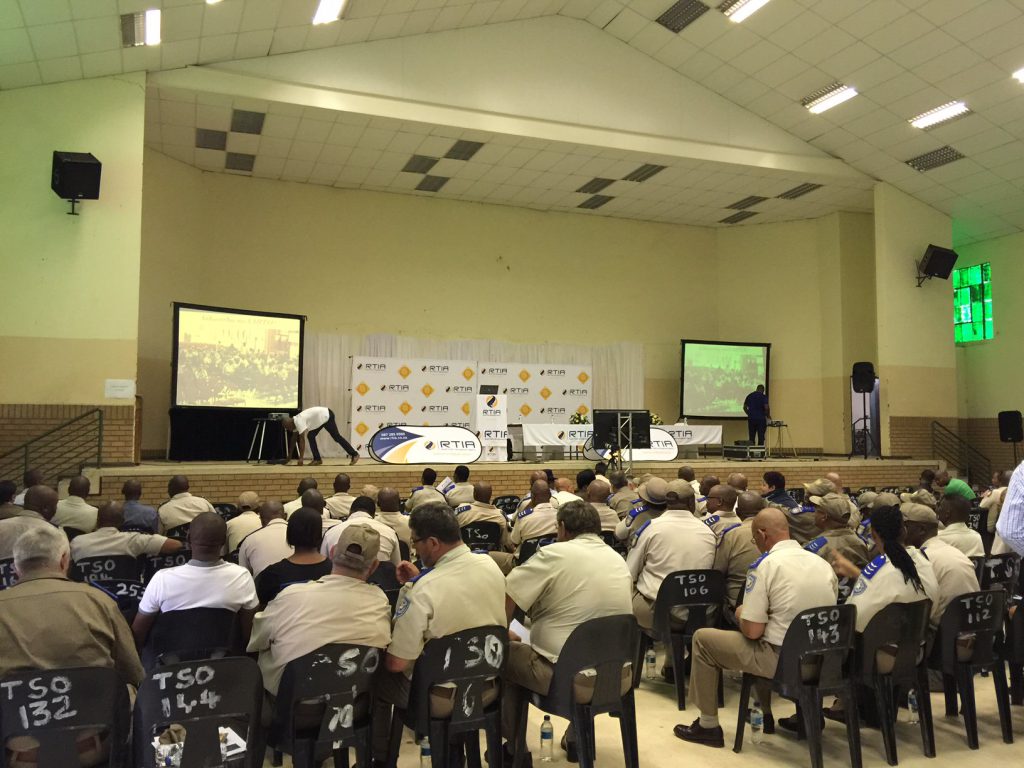 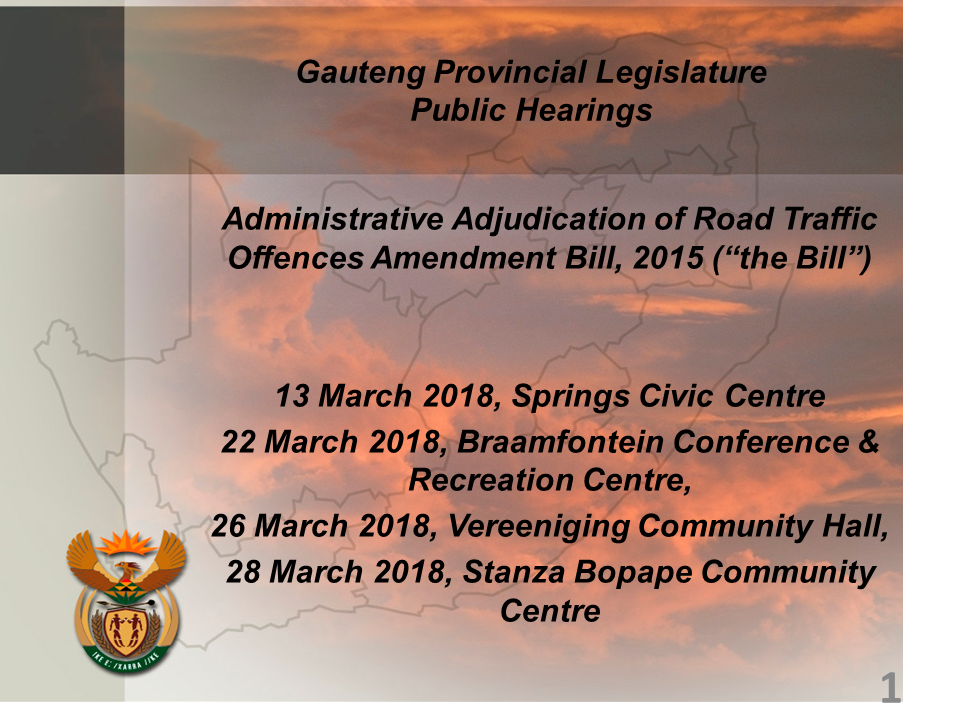